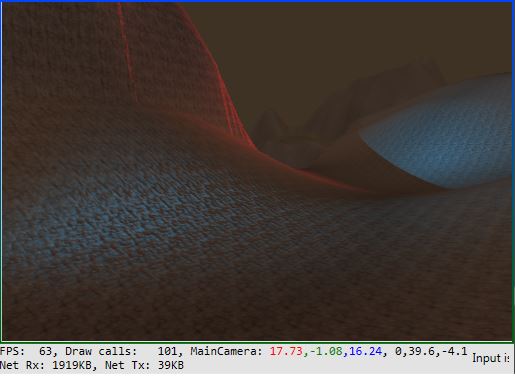 Over the past few weeks I’ve been working on making assets able to sync between editors.

The asset system now generates and checks crc values of every known asset file in the project. Now I’m working on overhauling the asset browser which will aid in synchronization between the editor and the server.

It will be be pretty much like a cut-down version Windows Explorer, except in the background it will be keeping tabs on your assets and ensuring everyone is using the most up-to-date asset libraries.

The metadata files are kept in a simple readable format below is an example.

Stamp is the timestamp that the meta file was generated. Crc is using Crc32C. It’s using a pre-made library which I have statically built in to Explore.

I’ve modified the Sqlite dependency to use the statically linked version. The previous version was adding an extra dependency to an older MSVC runtime. Now you should only need MSVC 2017 64bit.