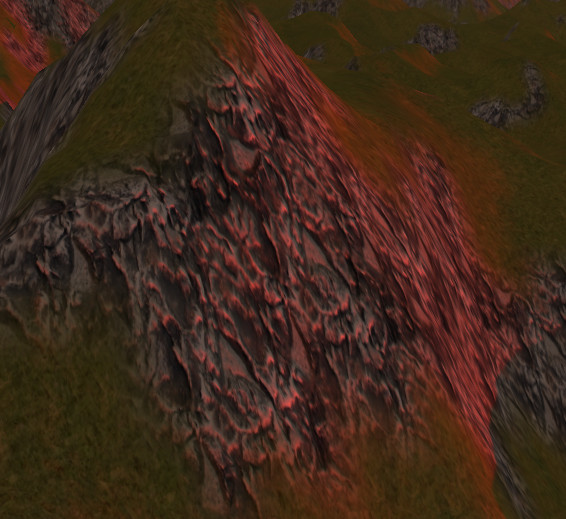 Last week I’ve been working hard getting Explore Editor to work on other peoples machines. One thing I’ve learnt do not use Debug DLLs in release because they often require debug versions of the dependency.

To help check if your computer has the right dependency I’ve created a launcher that only requires .Net 4.5.
Which is pre-installed on most Windows computers and usually brings up a dialog asking to download it if not.

This launcher will also handle keeping EE up to date in the future so you don’t have to download a full installer every-time an update is released.

In order to cut down on dependencies and have a database management system that is more fine-tuned for EE. I’ve decided to create a library called GameQuery which handles the interaction between EE and your database of choice.

GameQuery makes it easier to load/unload nodes on demand. And integrates more smoothly with EE. All database actions are now done on its own thread. This means there’s almost no overhead when accessing the database.

The downside however is loading is now handled in scripting via a callback. Because loading a node can take multiple frames. Previously a long loading time would have caused a stutter instead.

I’ve also been working on the normal maps for the terrain to give them a less smooth feel. Check out this debug screenshot. (Very normal mappy)

As you can see normals really help the lighting bring out the details.

Will hopefully be out soon. Just need to do a few more tests myself. Then should be out tonight.